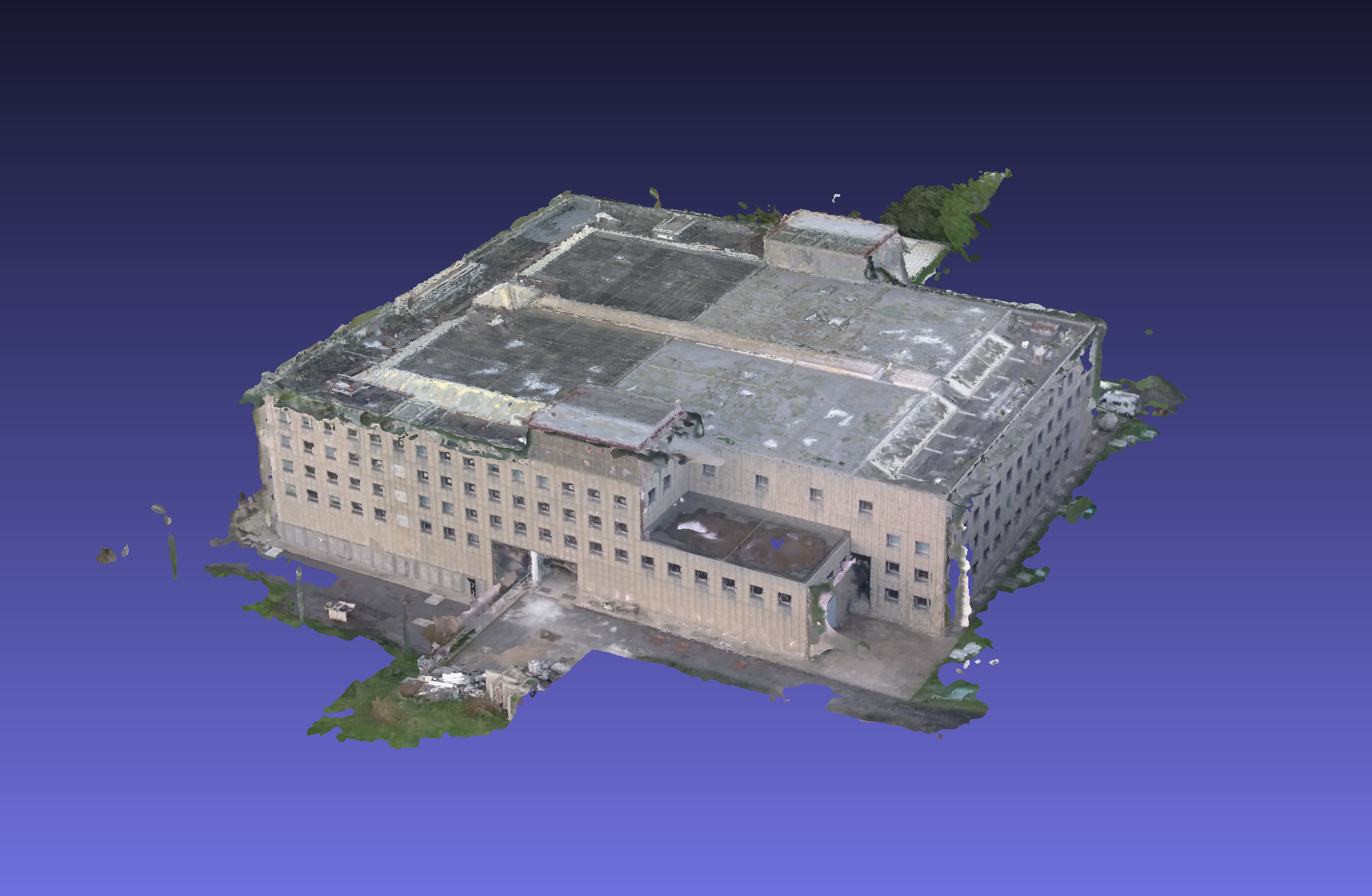 In the framework of the Research for the Electric System (Ricerca di Sistema Elettrico) Project, the Lab has developed an aerial system based on a quadricopter which may be equipped with two different sensors: a visual and thermo camera and a chemical monitoring system for the air pollutants.

The use of the sequence of images of a building from above and of a structure-from-motion software enables the possibility to obtain a 3D model of the building for its analysis in terms of repairs needed and general state.

If the drone is equipped with a thermal camera, in a similar way, it is possible to build a 3D thermographical model of the building, greatly helping in the assessment of energetic leaks from the structure.

The drone may be equipped with a light and small monitoring system able to measure several chemicals and particulate matter. The use on board a drone may be of great help if assessing air quality in large towns or whenever there is an unexpected event such as large fires due to illegal actions or drought.